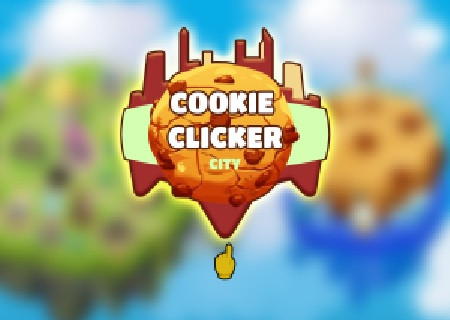 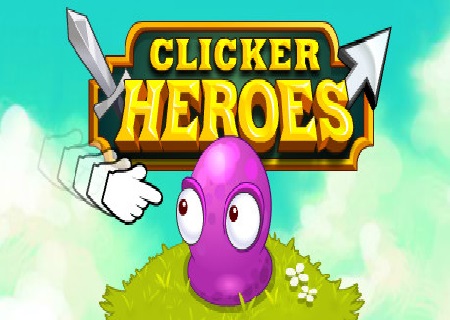 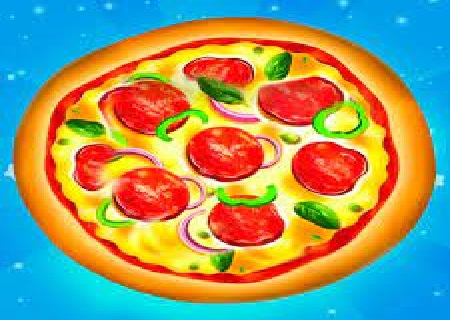 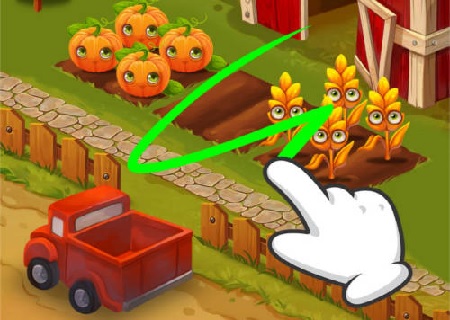 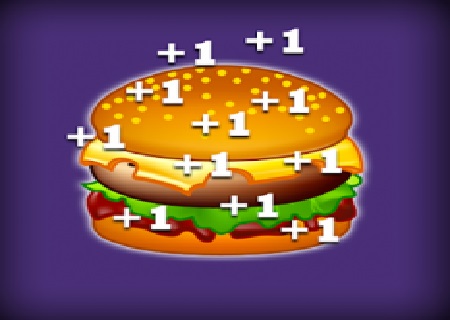 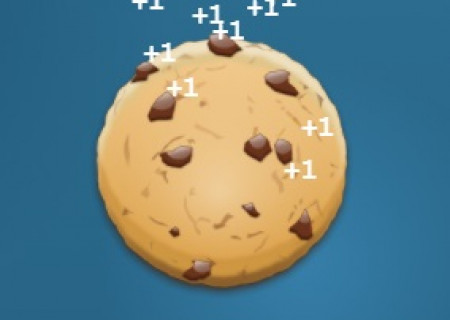 What is Doge Miner 2

Doge Miner 2 click to collect coins, after collecting a specific amount of coins, you will buy and upgrade the necessary tools for development.
Doge Miner 2 is the game's second installment Doge Miner. It's a clicker game in which you collect resources and purchase improvements. Keep in mind that this is the second edition of the game; the previous version is highly popular and engaging. The game is developed on the HTML 5 platform, works swiftly, looks great, and the gameplay is unquestionably pleasant.

You may now gather extra coins that drop randomly while you mine, as well as Dogebags that drop randomly and include various things such as better pickaxes and bronze doge coins. You can still employ Shibe workers and enslave legions of cats to do your bidding and boost your Dogecoin creation rate if you don't want to mine the coins yourself. The better instruments and improvements you may purchase for your employees are a bonus feature. Doge Miner 2 adds a whole new level of fun to our popular idle game, so start mining now!

This game is an improved version of Cookie Clicker and other click games; the early stages of the game are routine and rather dull, but the latter stages of the game, when you employ workers, open mining facilities, and automate the coin production process, become addictive and interesting.

Developer
This game, like the original Dogeminer, was created by rkn!
Platforms
Doge Miner 2 is a browser game that can be played on any device (including desktops, mobile devices, and tablets).
Date of Publication
August of this year 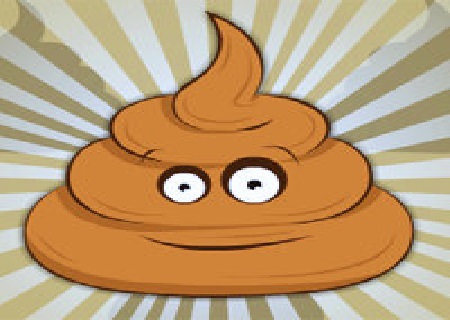 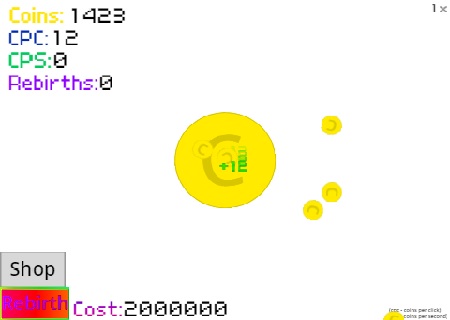 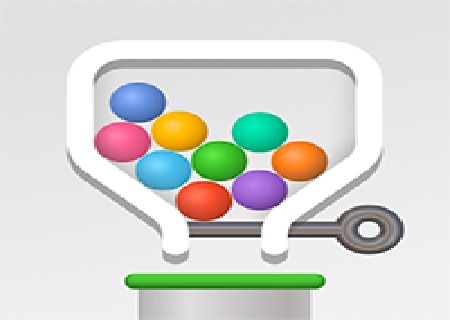